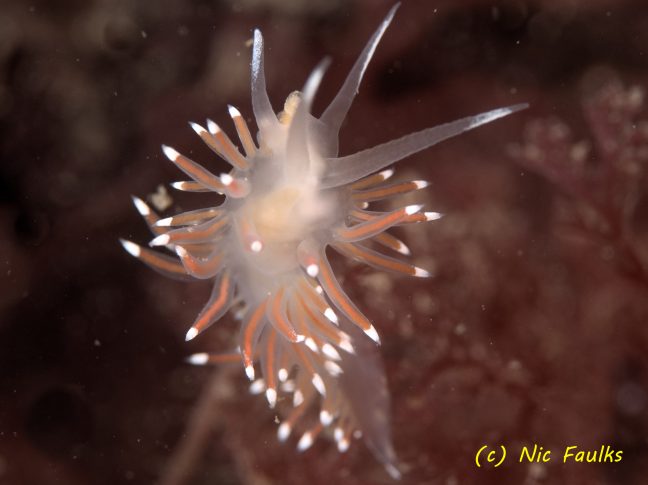 The club rhib is in being serviced. In the mean time, the Gun Rocks Project has been moving forward, but in paperwork form.

After hearing nothing from the MMO since submitting some additional information on the 26th May, I gave them a call. They had originally told me that the application could take up to 13 weeks. So after calling them on July 10th, I found out that they had just not processed the application at all. It had gone into the data highway equivalent of oblivion. So needless to say I wasn’t too impressed. They then started the application process and informed me that to even consider the application further ( i.e. the placing of four bits of string one for the marker buoy and 3 for the dive trail) it would cost the project £450. The time to process…. currently not determined. But the big issue is apparently the work will be undertaken in an Site of Special Scientific Interest (SSSI). The SSSI designation only goes down to the low tide line, the marker buoy will float in top of the water, so needs to be considered – will it have a likely significant effect on the designating features of the SSSI?  Anyway, we wait in hope of getting a licence this dive season. Fingers crossed.

I have also been in touch with the North East Film Archive with regards to the footage from the 1970s. It isn’t the original TV broad cast, but  the out takes and other bits which weren’t used. Never the less, we consider that it will be useful and quite interesting to watch. We are going to get all of the footage digitized, then chose the best 5 or 10 minutes to add to the website. There may also be some underwater footage which could throw up some new cues as to where interesting things may be. Apparently there is footage of some sward hilts covered in concretion. Watch this spot!

So the calendars are out, and we hope to get a few weekends of diving in as soon as we can. It would be great to get the trail in and the maps complete by the end of August. If possible it would also be good to get some footage of the dive trail (as it is now) uploaded too. We now have a MUVI waterproof camera to film it on. The photogrammetry is continuing, and as always we hope to upload the competed efforts for your perusal. Rest assured, things are happening. 🙂